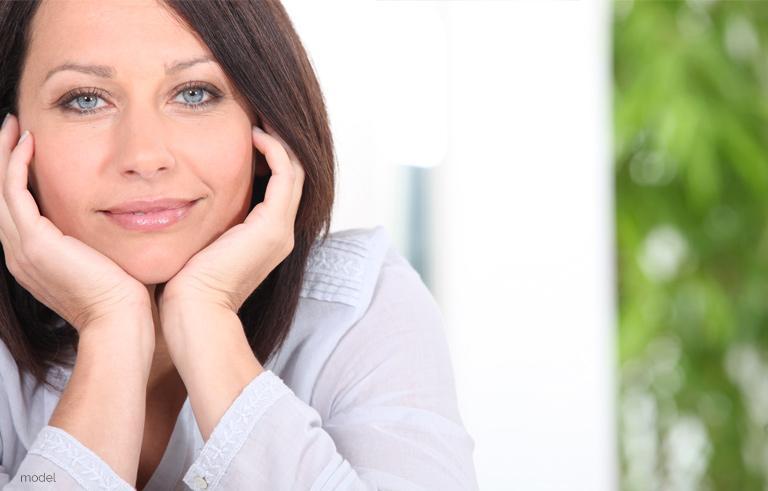 The old saying, “beauty is in the eye of the beholder,” has scientifically been proven true. A study in a recent issue of Plastic and Reconstructive Surgery®, the official medical journal of the American Society of Plastic Surgeons (ASPS), found that variations in eyebrow shape, eyelid position, and wrinkles significantly impact how your facial expressions, and subsequent mood, are perceived by others.

“A key complaint of those seeking facial plastic surgery is that people always tell them they look tired, even though they do not feel tired,” said John Persing, MD, ASPS member and study co-author. “We found that variations in eyebrow contour, drooping of the upper eyelid, and wrinkles may be conveying facial expressions that don’t necessarily match how patients are feeling.”

In the study, a standardized photo of a youthful face was digitally altered to change a number of variables, including eyebrow shape and position; upper and lower eyelid position; upper eyelid drooping and removal of excess skin; and facial wrinkles. Twenty health care workers were given 16 photos and asked to rate, on a scale of 0 to 5, the presence of seven expressions or emotions: tiredness, happiness, surprise, anger, sadness, disgust, and fear. The results for each altered photo were compared with scores from the original unaltered photo. Overall, eyebrow shape had a greater influence than absolute position on perceived mood.

Lowering or slanting the inner corner of the eyebrows towards the nose, as well as adding forehead wrinkles significantly increased the perceived facial expressions of anger and disgust.

Raising the inner corner of the eyebrows away from the nose was perceived as a sad facial expression.

Happiness was perceived by raising the lower eyelid and the presence of crow’s feet, which, according to the study, seem to simulate the cheek elevation that occurs with smiling.

“The eyes and their related structures nonverbally communicate a wide range of expressions that are universal to all people,” said Dr. Persing. “Therefore facial expression should be a factor in how patients and their plastic surgeons select various rejuvenation procedures. As our findings show, even the slightest modification can elicit profound changes in how others perceive us.”

Source: “Looking Tired or Angry May Have More to do with Facial Aesthetics Than How You Feel, ASPS Study Reveals,” American Society of Plastic Surgeons news release, Arlington Heights, Illinois, May 27, 2008 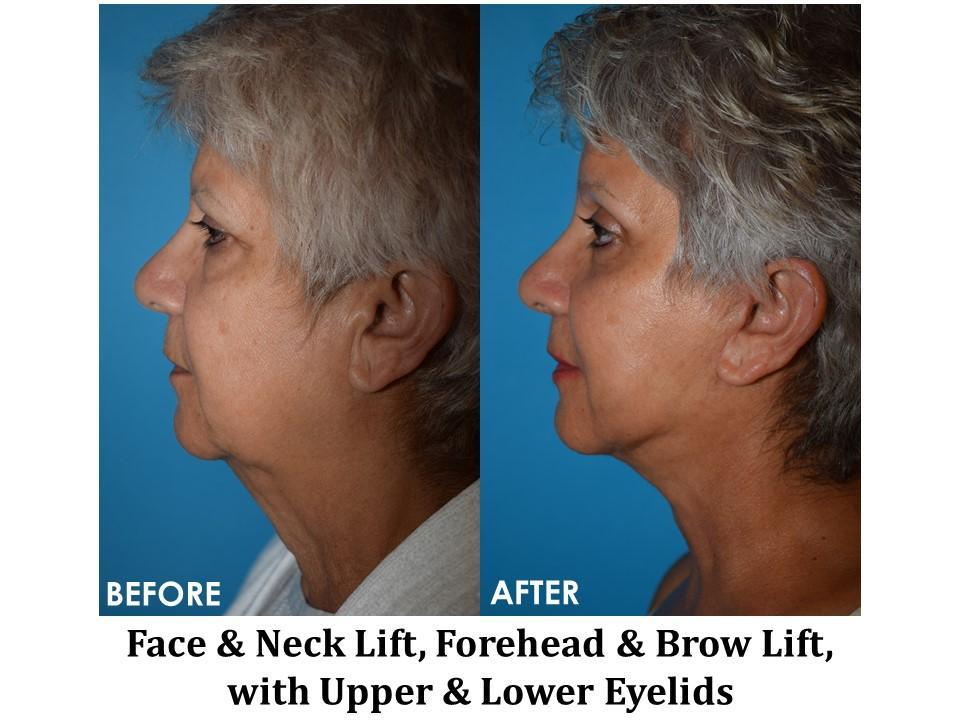 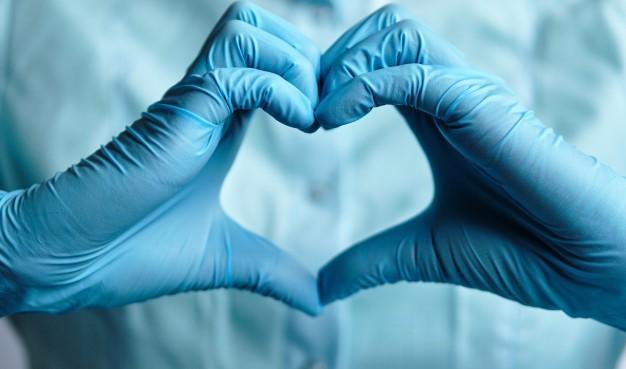 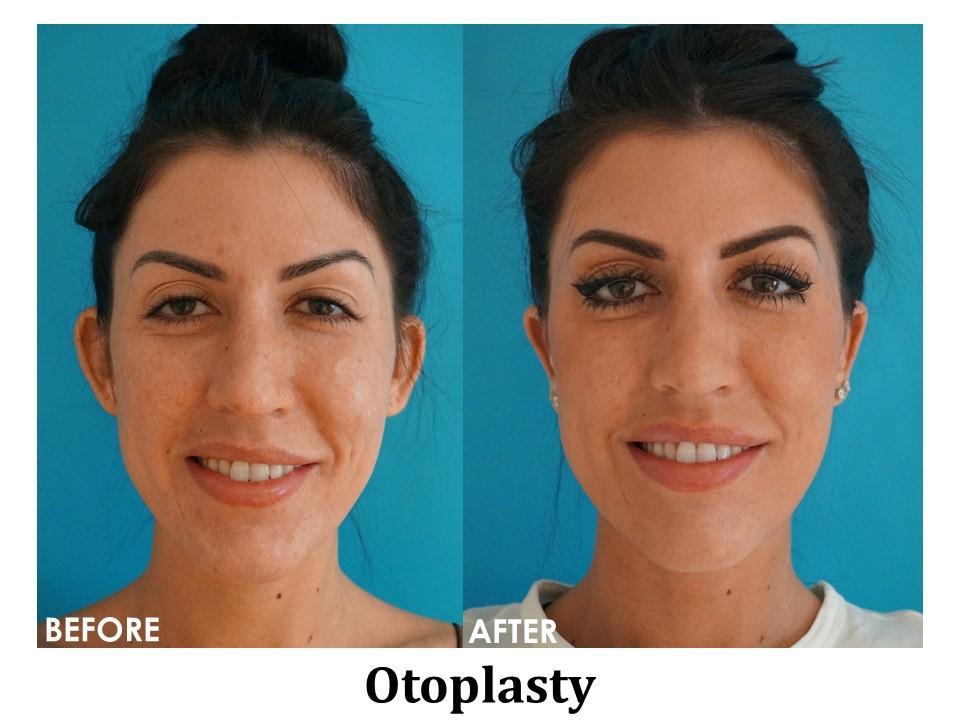 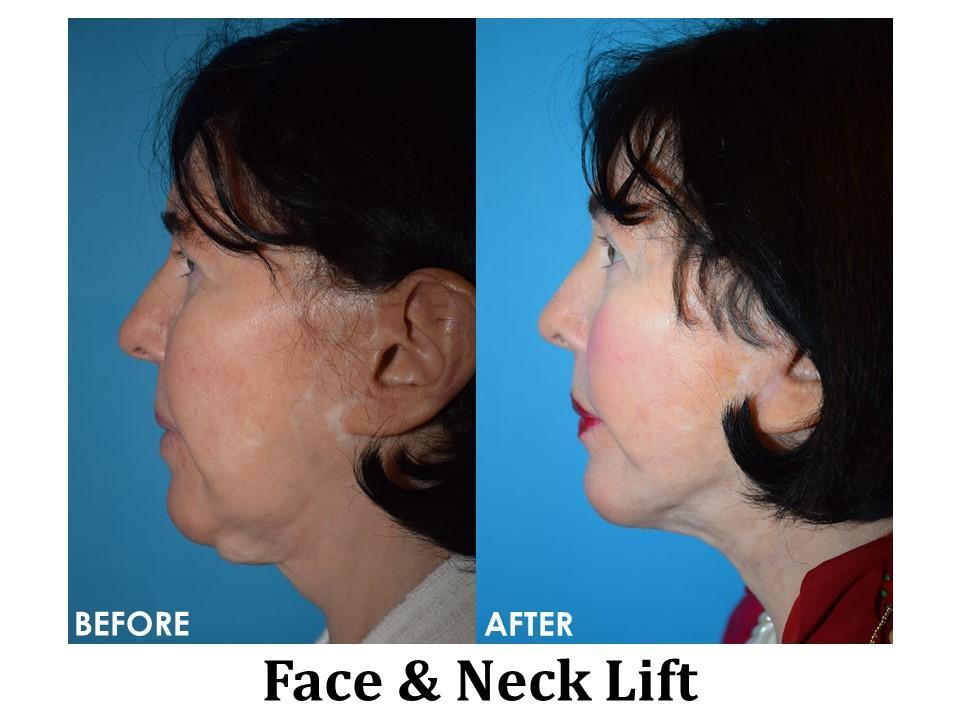